Having not taught logarithms for about 10 years, I looked through several blog posts detailing how to best introduce this topic to students, given how much less experience they've had with logs versus other types of functions. The main idea that I wanted to reinforce for students is that logs are defined as an inverse of exponential functions and to continue connecting them back to features of those functions, which they have had much more experience manipulating, graphing, and applying. As usual, Mimi had a lesson that resonated with me. I liked her formulation of a log equation as a form of a question.

But I wanted to add more emphasis on its derivation as an inverse. So I stole liberally from the CME Algebra 2 lesson on introducing logarithms. We started with a discussion of one-to-one functions (I was surprised to hear that they had never heard of this term before) to know if we could even go into the land of inverses. Then, once we had established that exponential functions were indeed one-to-one and did a quick summary of inverse functions, with which they were already familiar, I had them create a table of value for the function $y=2^{x}$ and then create a table for the inverse function, which we were going to call $L_{2}(x)$. We then started playing around with this function... What would it look like when graphed? Why? Is it also one-to-one? Why or why not? Can we evaluate it for certain values of x? Are there any restrictions on its domain or range? Why?

I really liked how this lesson went. It seemed to build a good deal of intuition for logarithmic functions that I felt had been missing for me when I'd taught it in the past. There was a feeling of exploring a new function, but not one that had been plopped down from the sky and was completely mysterious. There was definitely enough newness to keep it interesting, but not so much that it was overwhelming. I liked how the CME lesson didn't even call the function a logarithm, just L. The less bogging down in new terminology, the better, I say.

I showed students how to evaluate logarithms of any base using technology (both Wolfram-Alpha and Desmos are friendly to different bases) and then gave them the base change formula so that they could solve application problems now rather than waiting until we had developed more of the properties and derived the formula. We'll derive it soon, but I think that it will be more motivating now that they know why it's useful and I wanted them to be able to apply logarithms on day 1 without fending off tons of properties coming at them from left and right.

I think that it was also helpful that while we were working with exponential functions and equations, I would routinely throw in questions that required figuring out the value of the exponent, which students were forced to solve via guess and check and every time, I would mention that soon, we will be able to find these values more precisely with logs. Again, I like the idea of removing the mystery and foreignness of a new concept as much as possible... previewing and embedding it within more familiar concepts makes it less scary and connects it to prior knowledge when it is finally encountered.

I do regret that I didn't do a project in this unit, but we've been doing tons of projects and at this point, content coverage needs to take a bit of a priority. Also, assigning projects requires me to grade the previously assigned projects and well, yeah, let's just say that I'm a teensy bit behind. 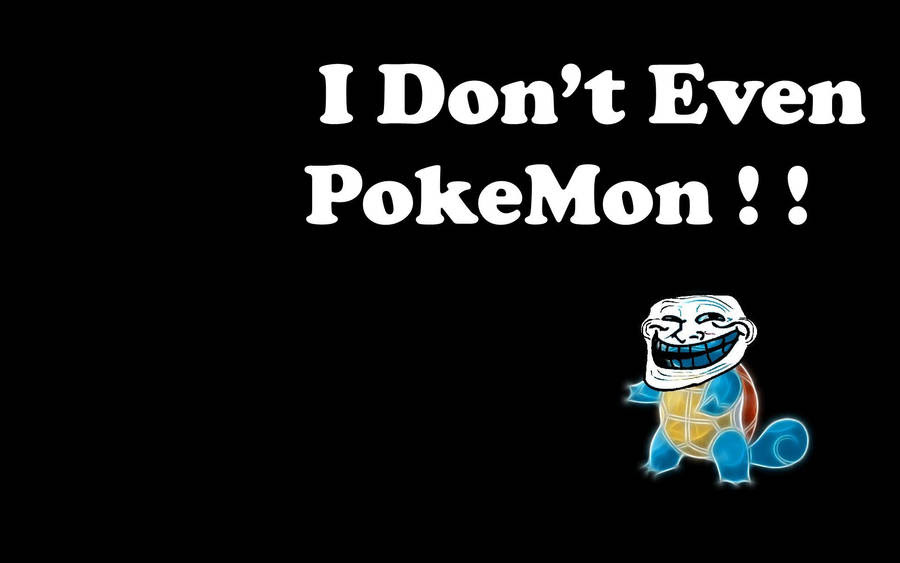 Update:
Just saw that Henry Picciotto wrote a recent blog post explaining his approach to teaching logarithms as super-scientific notation. I would like to rework my lesson plan to include both approaches for next time.
Posted by Anna Blinstein at 2:20 AM